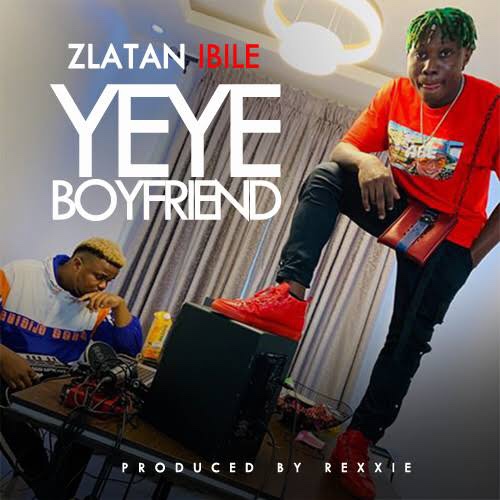 Back in September, a snippet of Zlatan’s song which he revealed the title as “Yeye Boyfriend” went viral and since then his fans have severally asked him to release the song, but you no avail.

The singer has finally considered the fans plea and unlocked the song. The song is produced by his favorite producer, Rexxie and mixed by Sprymix.