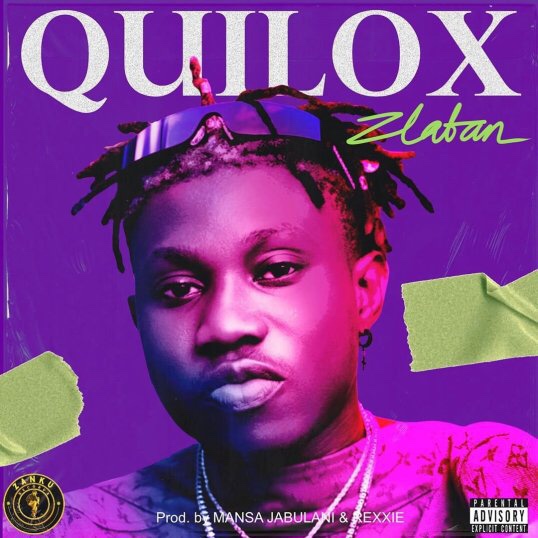 Street’s sensation, Zlatan Ibile kicks starts his year on a high as he recently announced the launching of his own music label “Zanku Records”.

The singer has gone further with the release of his debut single for 2020 called “Quilox”.

In conclusion, the song was produced by Mansa Jabulani and Rexxie.