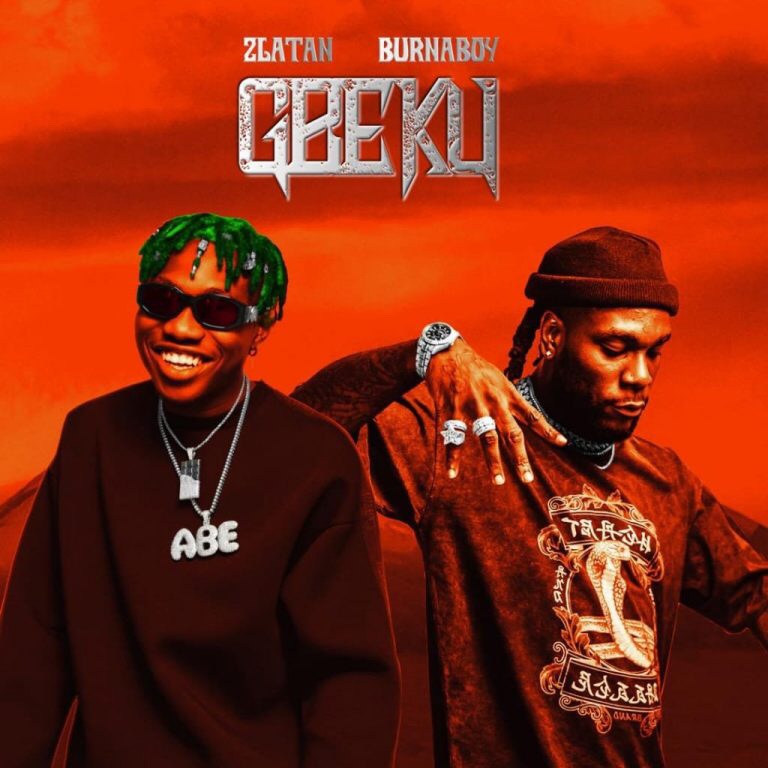 Zlatan and Burna Boy are on the verge of repeating the success of their previous record “Killin Dem” as they release their highly-anticipated single called y.