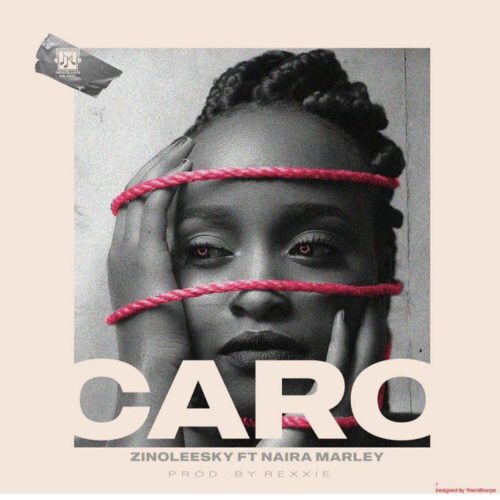 Earlier in January this year, Nigerian singer and rapper Naira Marley announced the launch of his own music label, Marlian Music, and also the signing of some new artists into the label imprint. Zinoleesky was one of the lucky acts to have been announced by the “Soapy” crooner.

Recall that they were news that alleged that the singer had previously rejected a record deal offered to him by Davido Music Worldwide and fans were two-sided about what could have possibly made him reject such an opportunity.

Well, it seems the singer already got a plan with the Marlian Music imprint before DMW came for him.

Zinoleesky has now shared his first single under the Marlian Music label and he features label boss, Naira Marley. There song is called “Caro” and was produced by serial hit-maker, Rexxie. 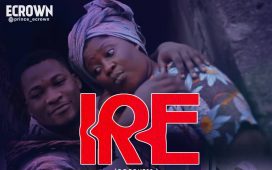 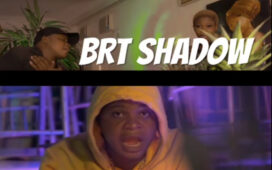 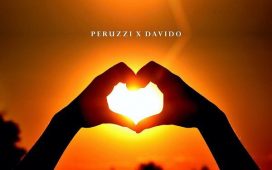 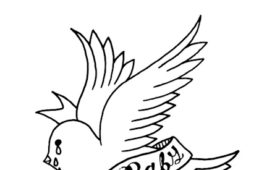