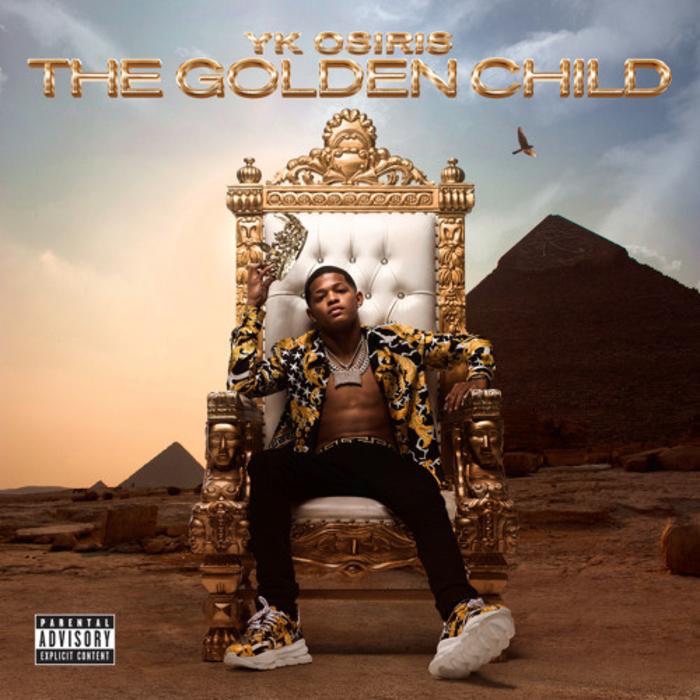 YK Osiris made the unconventional move of opening his new album, The Golden Child, with a remix of one of the singles. The 21-year-old singer dropped the original version of “Worth It” back in February and it did the numbers that one would hope for when prepping their debut. Its music video has accumulated over 60 million views on YouTube. The remixing of an already beloved song could have been risky if he didn’t enlist artists as consistently strong as Tory Lanez and Ty Dolla $ign for the job.

YK Osiris removed his only verse from the track to make room for the guest features. Luckily, his chorus makes a powerful enough statement to constitute his entrance to the album. He belts his heart out and his guests came through with just as much energy to match him.