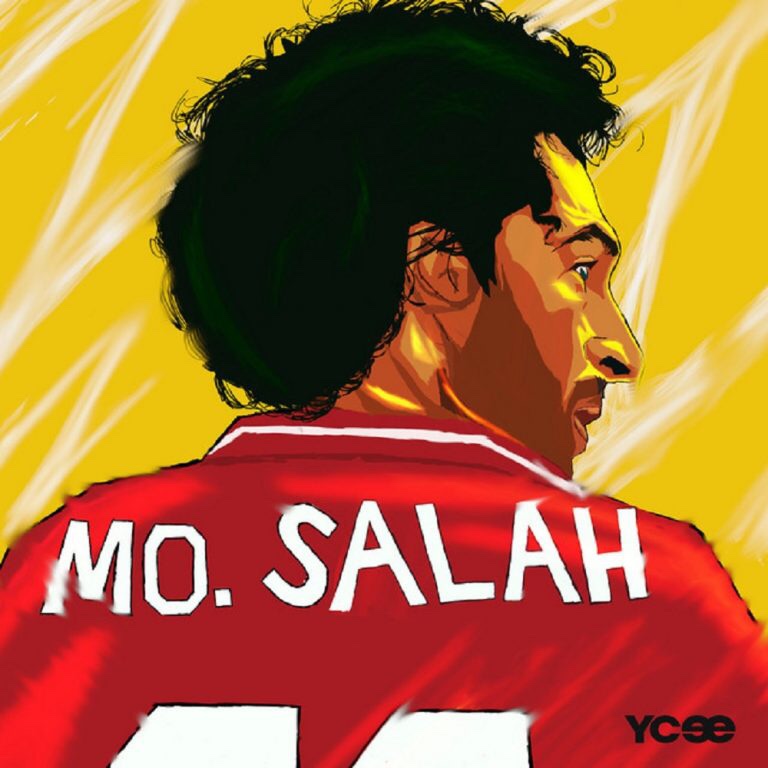 It’s exactly three songs now that have been released off Ycee’s forthcoming album called “YceeVsZAHEER” scheduled to drop in November. The upcoming album is his first extended project since parting ways with his former label.

We first received “Baseline” featuring Davido, then “Dakun” came through some days ago and now the latest offering is called “Mo Salah”.