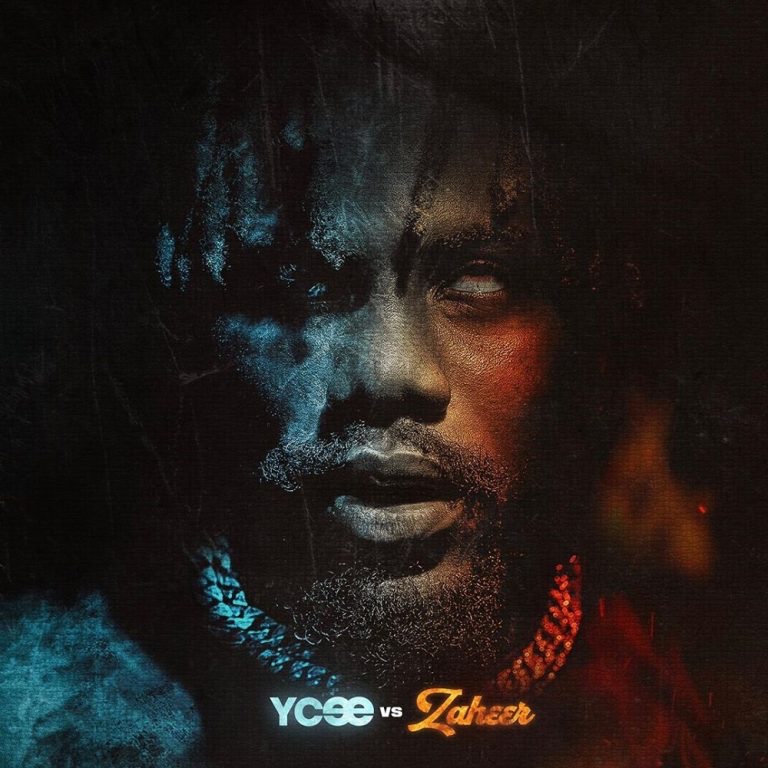 Few days after his former label Tinny Entertainment released one of most anticipated track on his upcoming album “YceeVsZAHEER” titled “Baseline” which features Davido, Ycee looks to have let it slide.

He has officially premiered a new song song which he has personally announced as his first single off the forthcoming album which is scheduled to drop in November. The song called “Dakun” was produced by Krizbeatz.