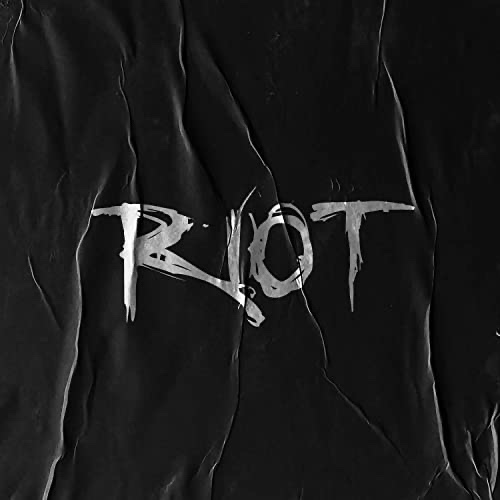 After the death of XxxTentacion, his song called “Riot” was leaked and shared across several YouTube channels but his team never confirmed the lengthy rap song to be an official release until this year as they have released the song on various digital platforms worldwide.

The new song is an impressive track that will surely be worth a place on your playlist if you are a lover of this particular genre of music. 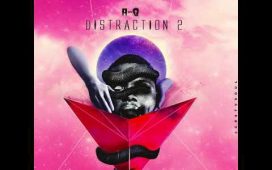 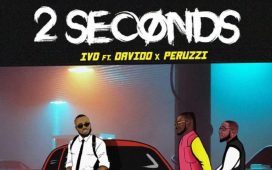 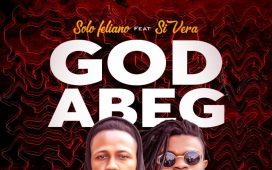 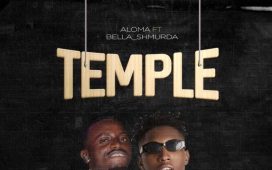