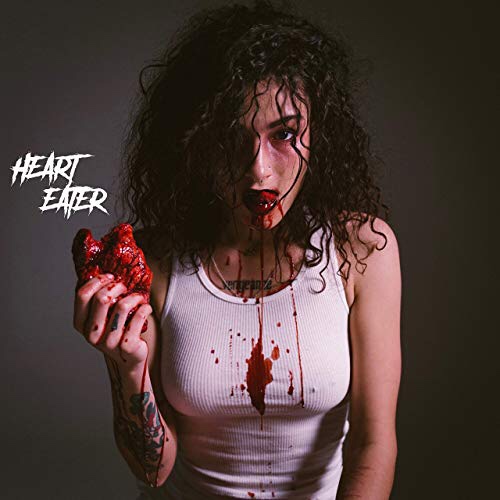 When Xxxtentacion team released a snippet of his song “Hearteater” four days ago, fans became curious and eager to have a feel of what the song sounds like considering the track name and the revelation that the girl who accused the rapper of domestic violence will also appear on the official video.
Back in 2018, XXX’s ex, Ayala gave details of the physical and verbal assault she passed through in the hands of late X to the Miami New Times. She said the rapper was threatening her with suicidal talks just to keep her in the relationship while he continued to abuse her.

Ayala also started a GoFundMe campaign in order to raise $20,000 to fix her optical nerve which was allegedly damage by the rapper. While we wait for the video, get the audio for now.