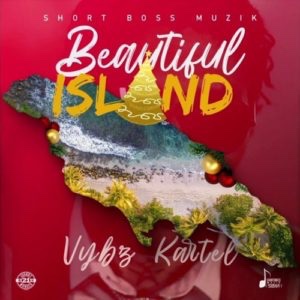 Today he has released a new song called “Beautiful Island” stepping out of November in style.

The sound was released on his fan Youtube channel and as usual, the singer puts out an impressive tune once again.