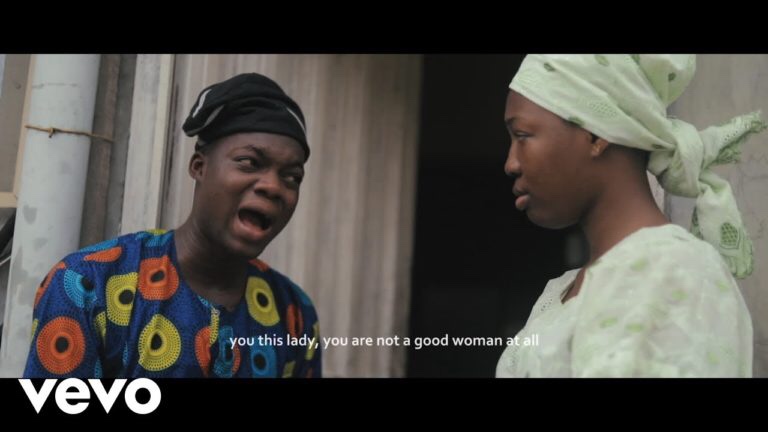 Raving Nigerian act; Zlatan refuse to allow the #NextRated award loss to Rema bother him as his dishes out the official music video for his newly released anthem dubbed; Yeye Boyfriend.

The Rexxie produced comic record was shot by Naya Effects for Vissionary Pictures.