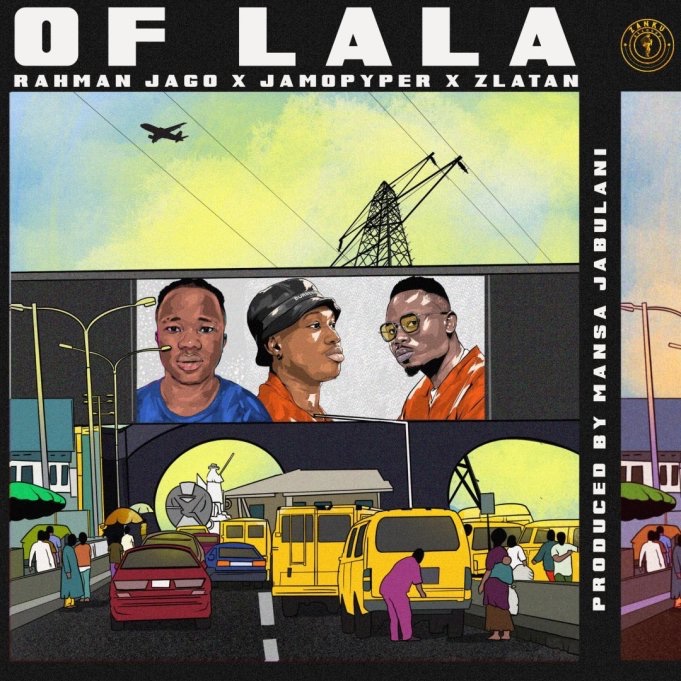 The record was produced by Mansa Jabulani and came with a befiting visuals that has “Burnaboy” on cameo appearance shot by Visionary Pictures.