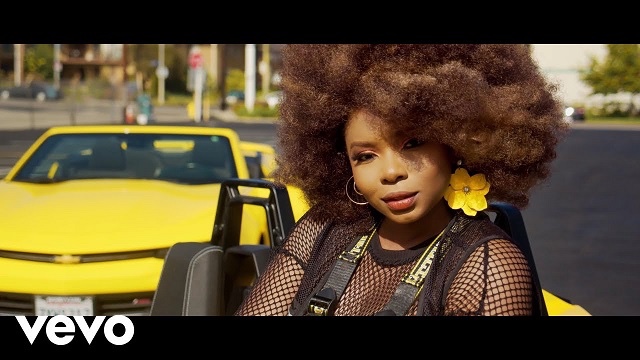 The song is lifted from her recent project, ‘Woman Of Steel’ album released under Effyzzie Music Group couple of months ago. However, the video was shot and directed by Ovie Etseyatse.