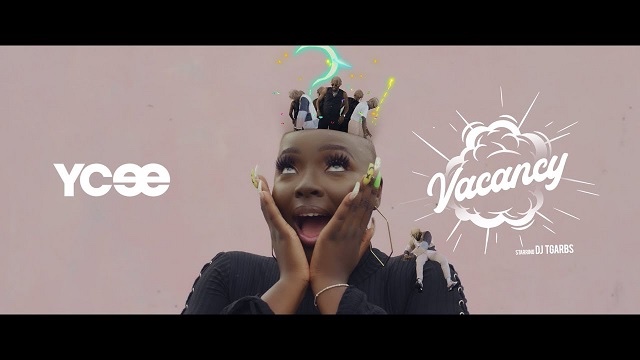 Ain’t Nobody Badder Than (ANBT) admiring rapper, Ycee kicks off the year with the visual to his single titled “Vacancy“.

Video shot at a location in Lagos, Nigeria and directed by TG Omori.