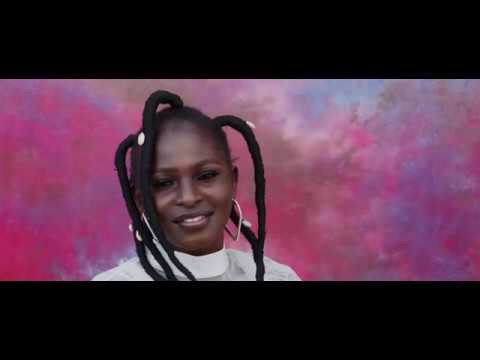 The song “Blow” which houses Wizkid and music producer Blaq Jerzee has been honored with an electrifying visual.

The video lots of costume which makes it more enticing; it is shot and directed by Boi Director, TG Omori.