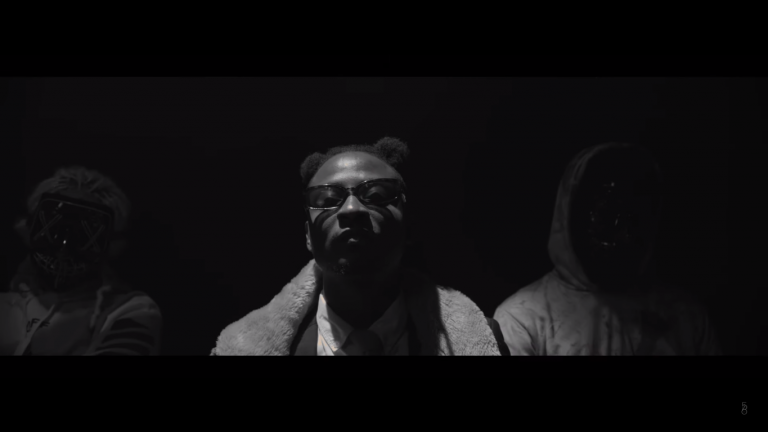 The new single, however follows the release of his last output ‘Touch Me’ which came after his 2017 hit ‘Make Sense’ featuring former label mate, Wizkid.

Finally, the video was shot and directed by Director Lee.