Nigerian record producer, Rexxie has released the video to the remix of his latest single titled “Opor“.

New song from Rexxie has finally been released after a long anticipation titled “Opor“, featuring Zanku crooner, Zlatan and Mavin Records rapper, LadiPoe. it’s an amazing tune that you will put on repeat anytime any day. 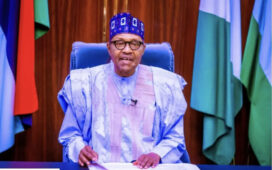 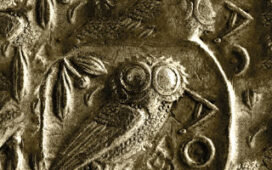 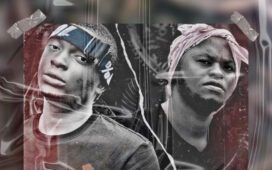 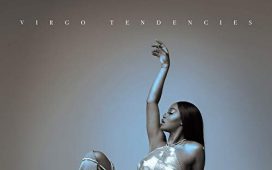