The record is off his recently released “King Of Love” album, co-produced by; DJ Coublon and Young Jonn, while video was directed by; TG Omori.

New video from “Kizz Daniel” has finally been released for the year 2020 after a long anticipation. It’s called “Ada” and it’s an amazing tune that you will definitely want to put on repeat anytime any day. 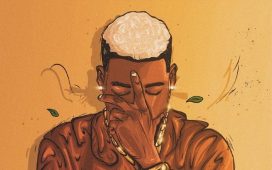 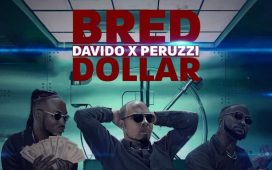 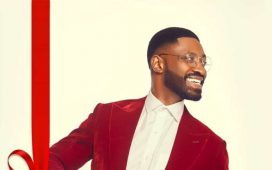 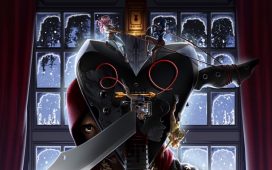 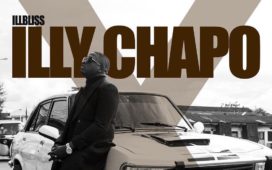