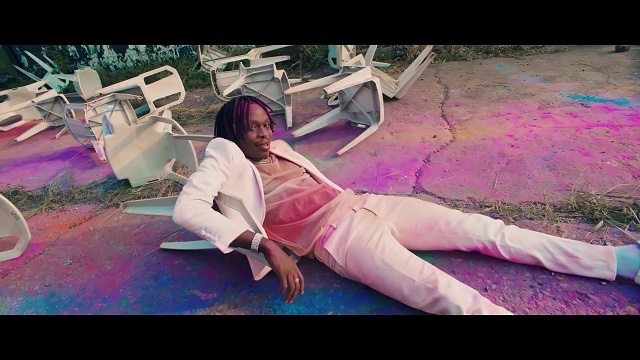 Fireboy DML’s project ‘Laughter, Tears & Goosebumps‘ album is a no-features work which houses 13-tracks with songs like ‘Jealous‘, ‘King‘ and ‘What If I Say‘. Video shot and directed by raving filmmaker, TG Omori.