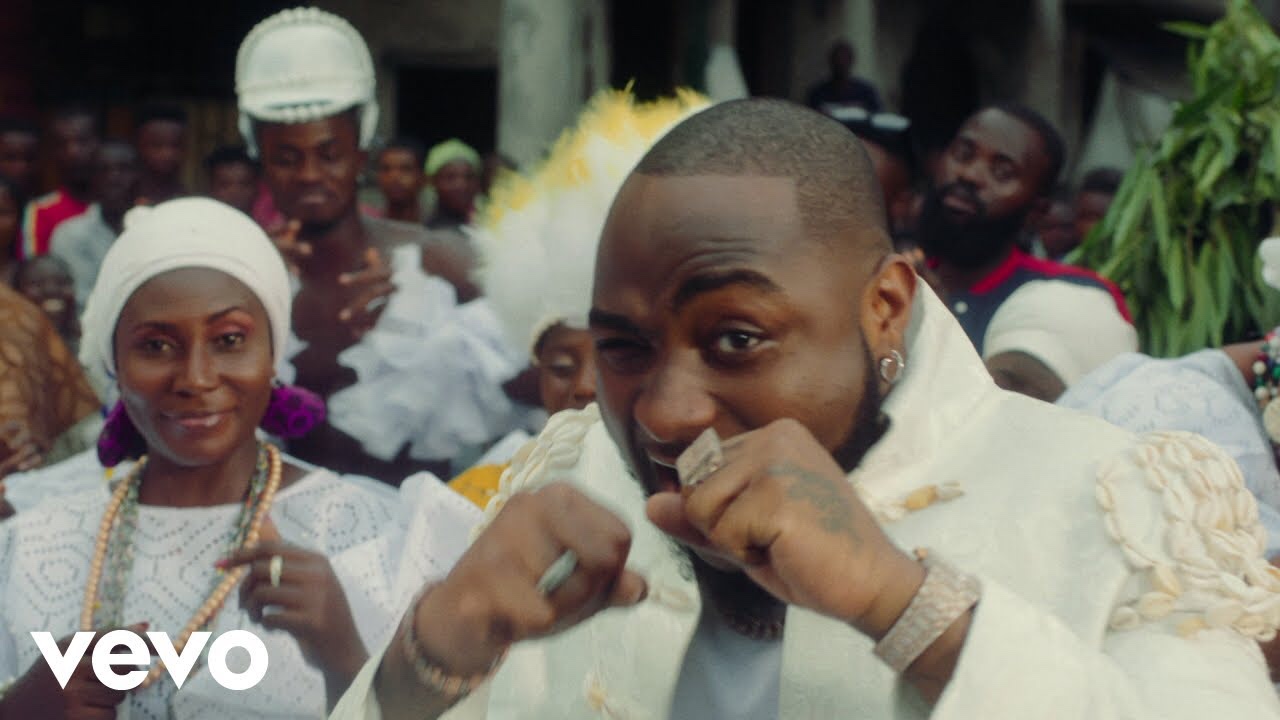 As we all know, the album is called “A Good Time” and the singer made a sensible amount of features on couple of songs making it even more appealing.

One of the songs from the project is “1 Milli” which has now been given a musical video treat. Just like “Sweet In The Middle”, the continues to share visuals from the chart topping album and we expect to see more.

On the new video, Davido who is known for showing off his woman at every given chance has done it again, starring his babymama and wife-to-be, Chioma on the DK directed video which showcases a lot of the African culture.