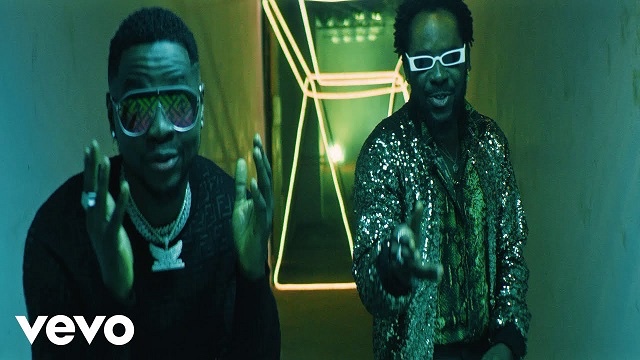 Adekunle Gold and Kizz Daniel has released the visual to their collaborative single titled ‘Jore‘.

The sweet tune had production preference from Pheelz and Major Bangz.

It has suddenly turned listeners favourite shortly after the release.

In addition, the video to the love song was shot and directed by Aje Filmworks.