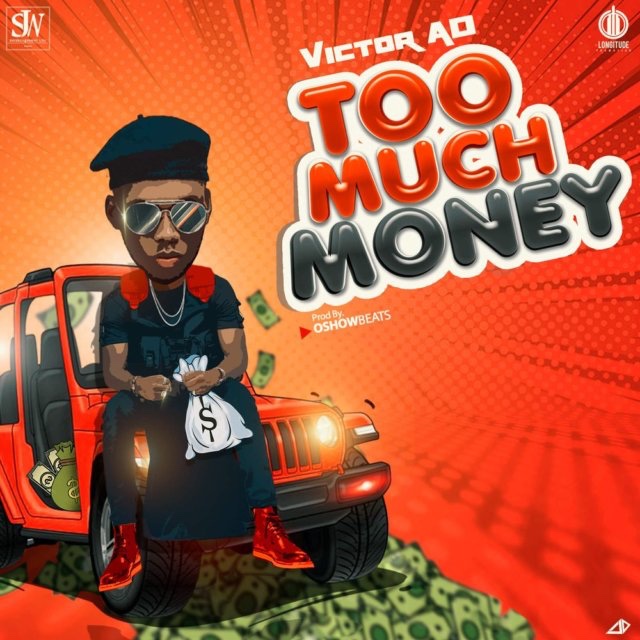 Victor AD – Too Much Money

After recently gifting his fans an extended play (EP) project he called “Red Eye”, sensational singer, Victor AD seems to have fetched himself enough and can’t hold back the joy so he has put it in his latest single.

“Red Eye” is Victor AD’s first long project since he hit limelight with his hit single “Wetin We Gain” which has earned him lots of recognition, award and nominations. The latest single he has released now is called “Too Much Money” and it’s sure to impress you.