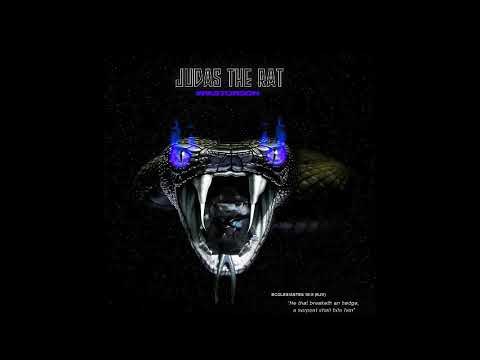 Just like M.I, Vector also decided to go personal on this track. He called M.I for not doing enough to salvage his brother, Jesse Jagz.

He went further to mention the Brymo’s controversial exit alongside Milli and other stories surrounding Chocolate City.

And while M.I charged Vector to go read Psalms 1, Vector has replied M.I with a bible verse also, Ecclesiastes 10:8.