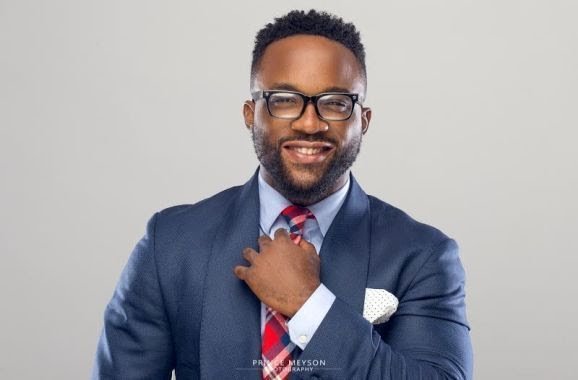 Popular Nigerian singer Iyanya took to social media to react to the alleged car theft charge against him.

The Kukere crooner was arraigned earlier this week at the Igbosere High court in Lagos before Justice Mobolanle Okikiolu-Ighile.

He was said to have dragged before the court by the Police Special Fraud Unit (PSFU) in Ikoyi for stealing a car.

Reacting to the news, the ‘Kukure’ hitmaker took to his social media page to poke fun at his haters for always wanting to hear bad news.