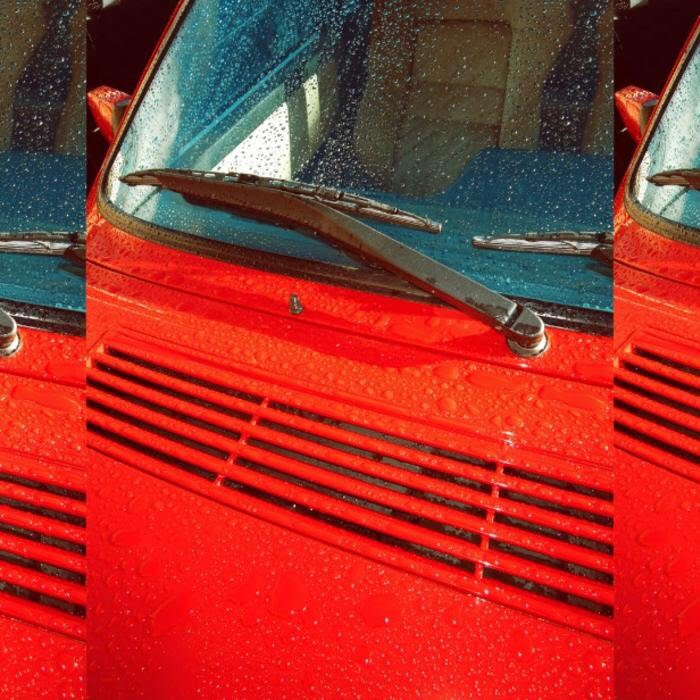 Tyler, The Creator – Group B

Tyler, The Creator has released two new songs to the surprise of his fans.

The sensational act had previously released his highly rated album “IGOR” this year and gained a lot of positive feedbacks.

The two new songs are namely “Best Interest” and “Group B”. As usual, the American rapper delivers an outstanding performance on both songs as the two tracks are highly recommended for your playlists.