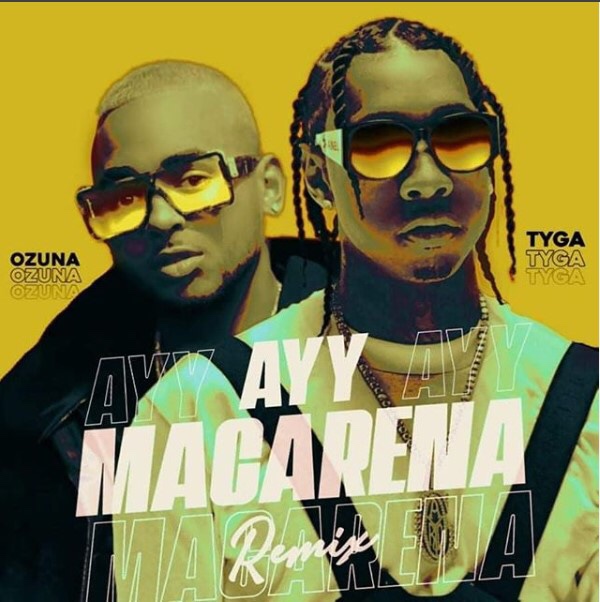 American rapper Tyga came through with “Ayy Macarena” a song with so much Latin vibe which was not his usual thing. The rapper also released the official music video for the song afterwards.

Today, he has made a return with the official remix to the highly felt single and this time collaborating with Latin singer, Ozuna.