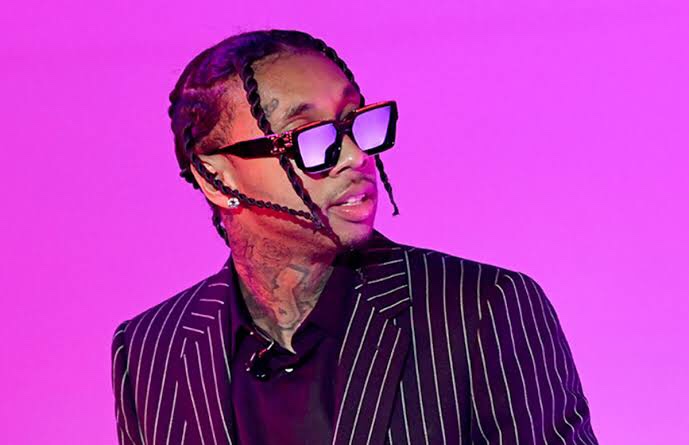 Not too long after teasing the song on his official social media pages, Young Money rapper, Tyga has officially released his highly anticipated single titled “Ayy Macarena” adding to the numerous other tracks and collaborations he has been involved in this year.

As you’ve probably guessed, the selection samples a flip of Los del Rio’s classic Spanish dance track of the same name. The update on the way the track actually rides comes courtesy of producer Pliznaya. It marks yet another assured hit from Tyga as he comfortably settles into a multimillion-dollar deal with Columbia Records. It also tags onto the trend that Tyga has adopted as of late in Latin-influenced sounds.