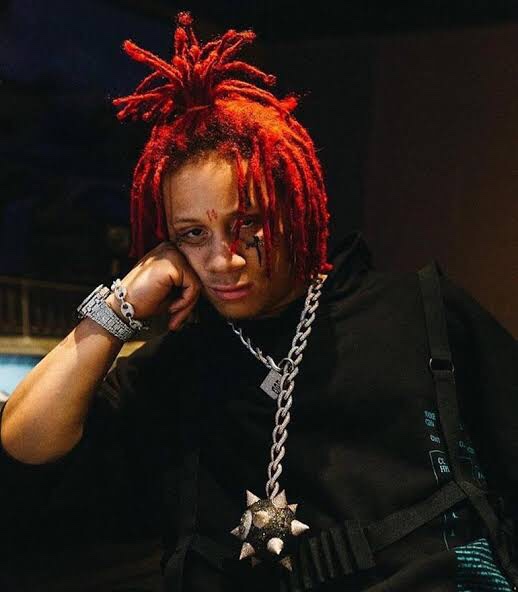 Even as he has been mourning the loss of his friend, Juice WRLD, Trippie Redd has been trying his possible best to make sure he shares good vibes each time he makes new releases.

Today, he has shared a short song called “Moon Walker”, a track that is scheduled to be featured on the deluxe version of his last album “A Love Letter To You 4″.

The last album had earned him his first No. 1 album on the Billboard and with that, he understands his fans hunger so he continues to make great vibes.