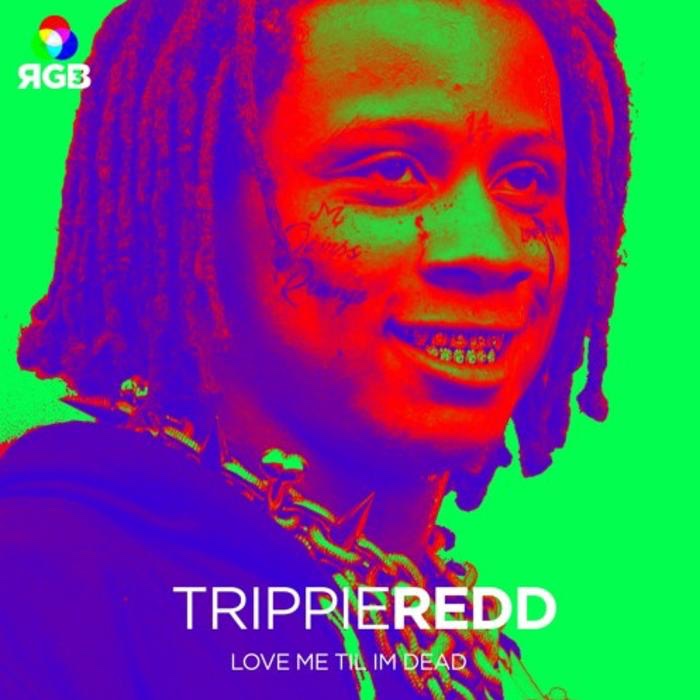 After the success recorded with his mist recently released album called A Love Letter To You 4,” Trippie Redd has joined hands to lift Ethika’s new project with a track called “Love Me Till I’m Dead”.

The new song called “Love Me Till I’m Dead” is a featured track on Ethika’s RGB mixtape series which was released yesterday.

Trippie Redd joins artistses like Lil Wayne, The Game and 2Chainz to be the selected acts of the project.