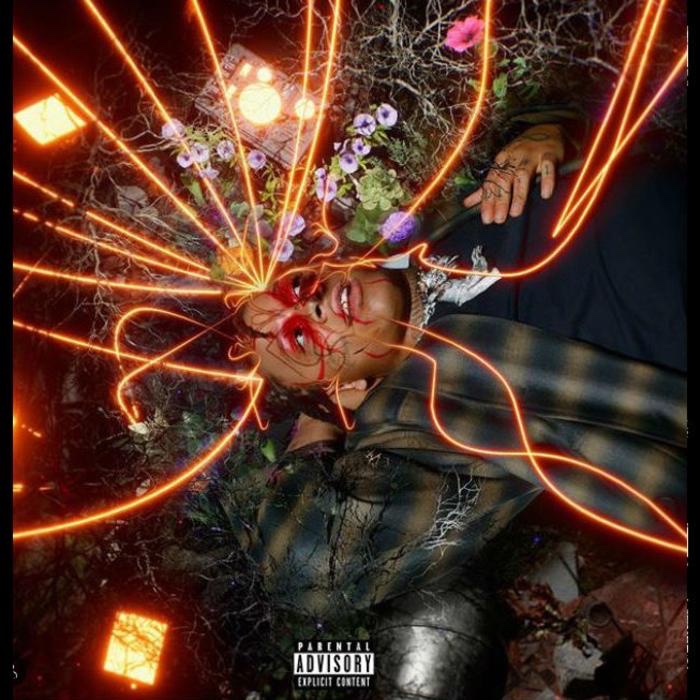 Trippie Redd isn’t hiding any of his pains anymore as he pounders about a love gone wrong in his latest single called “Love Me More”, he talks about his frustration and depression.

For centuries, artists of various mediums have been expressing their heartache in various forms, and Trippie Redd has continued on with that practice on his latest single, “Love Me More”. The Ohio native dropped the forlorn track and told his Instagram followers to “comment 1400 if u appreciate the song and my depression and frustration.” The song is pretty straightforward lyrically as the 20-year-old rapper-singer shares his feelings about a relationship gone sour, but even though it’s difficult to be in, he can’t seem to shake it.