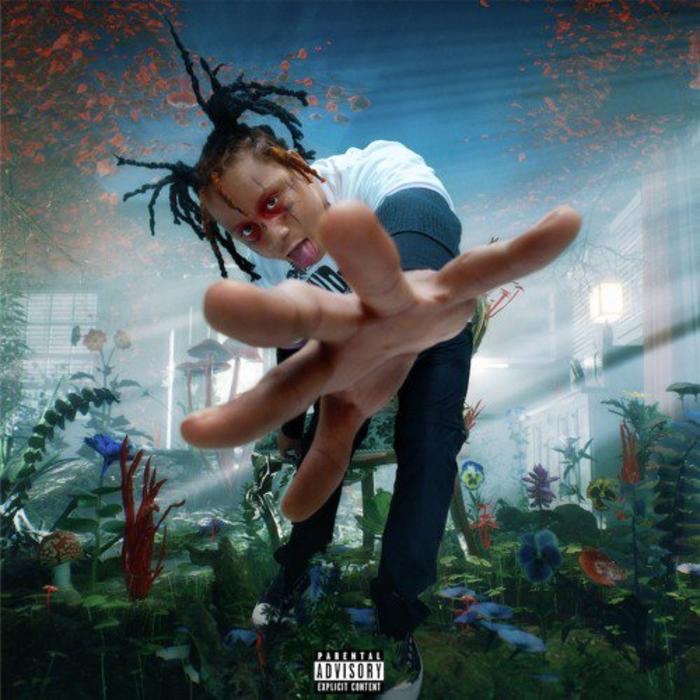 As Trippie Redd gets us ready and closer to receive his next project called “A Love Letter To You 4” the talented man has released a new collaboration with rapper DaBaby called “Death”.

It’s do or die for Trippie Redd. The Canton native is one of the most well-known stars in the rap game, striving off of his versatile style and his ability to continuously crank out hits. His antics in the media have been questionable at times but, at this point, you can’t really deny that he came out on top of his highly-publicized beef with Tekashi69. Now that that’s out of the way, the red-haired rapper is leaning on his artistic talents to guide us into the latest chapter of his career. His fans are happy to hear that, in just a few weeks, we’ll be getting the fourth iteration of the A Love Letter To You series.

Calling on arguably the hottest young prospect right now in DaBaby, Trips gets menacing in his latest single “Death”. Produced by DJ Paul, the release follows that of “Love Me Now” Both songs will appear on the tracklisting for his upcoming album.

Trippie Redd has a lot up his sleeve. Teasing a rock album for a release soon in our exclusive interview with the 20-year-old a few months ago, “Death” gives us an idea of what type of music we’ll be hearing on ALLTY4.