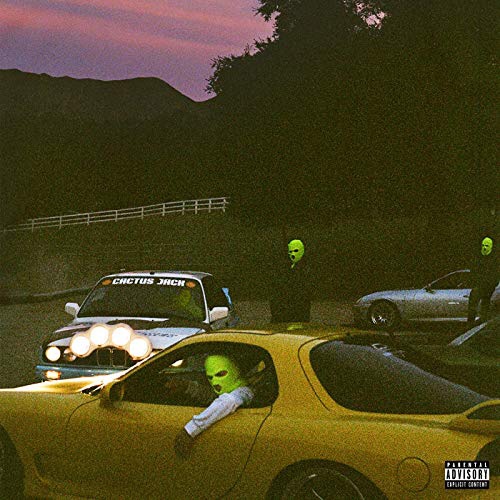 Travis Scott and JACKBOYS have shared a new compilation project called “JACKBOYS” following up the success of his last album called “Astroworld” which was released last year and earned the top spot on the Billboard charts.