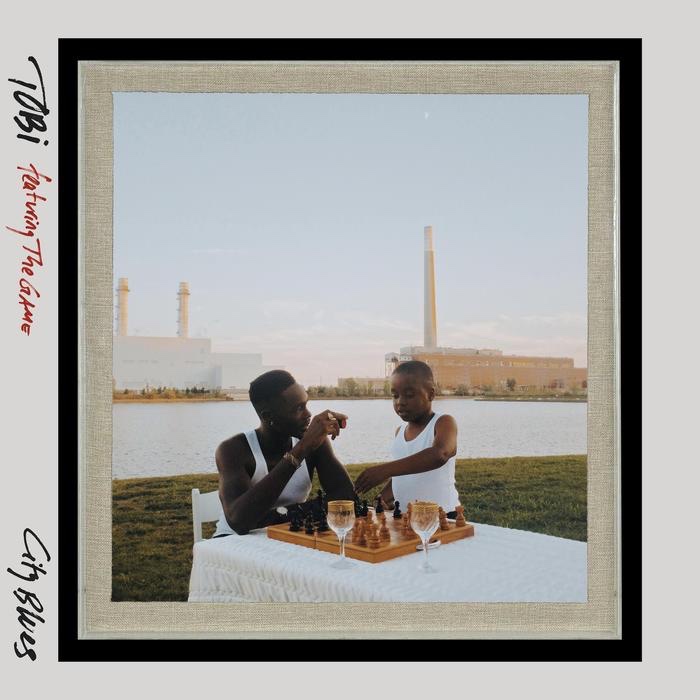 Toronto’s TOBi has been steadily rising through the ranks, making a few friends in high places.

Now, we has come through to return the favor on a remix of “City Blues”.

Not that TOBi needed the assistance; off the bat, he sings his brand of Manchester City Blues with a wonderful display of range, his falsetto gliding over the piano. Over a smoky jazz-club arrangement, driven by a slick bassline and faint traces of a wailing sax, TOBi reflects on themes of misogyny and toxic relationships.

While his verse remains the same as in the original version. The Game’s presence makes for a crucial distinction. “You want to know why I’m happy I’m still alive, na,” begins The Game. “Bout four five times I should have died, na.” He proceeds to paint pictures, vivid in his depictions of Los Angeles chaos.

A chaos to which one quickly becomes desensitized. “A dead body, that’s’ something to see,” he muses. “How’d I end up by myself after travelling the world a hundred deep? I watched Bobby get shot in his face, I saw Lil Kurt intestines fall straight out his waist”.