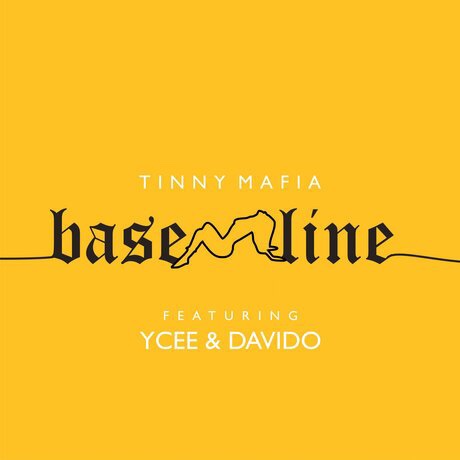 Ycee’s forthcoming album called “YceeVsZAHEER” is scheduled to drop on November 8 2019 and songs from the highly-anticipated project has already started making their way to the fans playlist. The song which was definitely recorded before the rapper and singer’s controversial split with his former label see him work with DMW owner, Davido and offering the production credits to Adey.

“Baseline” is already on his album and it’s on the number twelve on the tracklist as released by the artist.