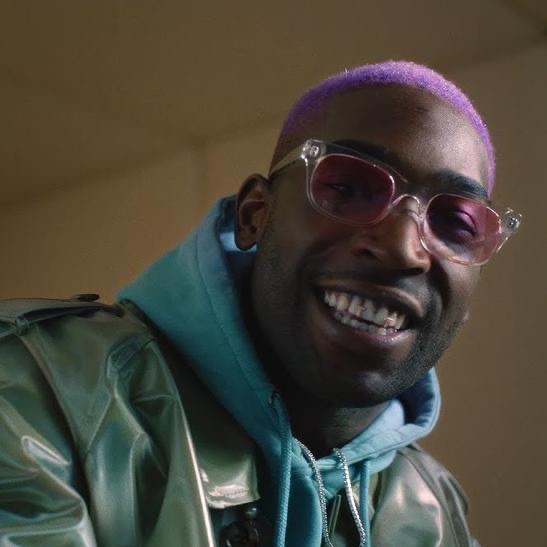 British-Nigerian singer has shared a brand new song after keeping his fans on anticipation for some time couple of weeks now.

Tinie Tempah has put in a significant amount of work in his career but as we enter a new decade marks a new era in his professional life. During The Big Narstie show last week, Tinie announced that he’d be officially dropping the ‘Tempah’ in his name.

To commemorate the name change, he’s linked up with Not3s for his latest banger, “Top Winners.”

Marking the first single since his 2017 project, YOUTH, Tinie’s latest single is a pure vibe that ties together afrobeats, R&B melodies, and the braggadocious aspects of hip-hop.