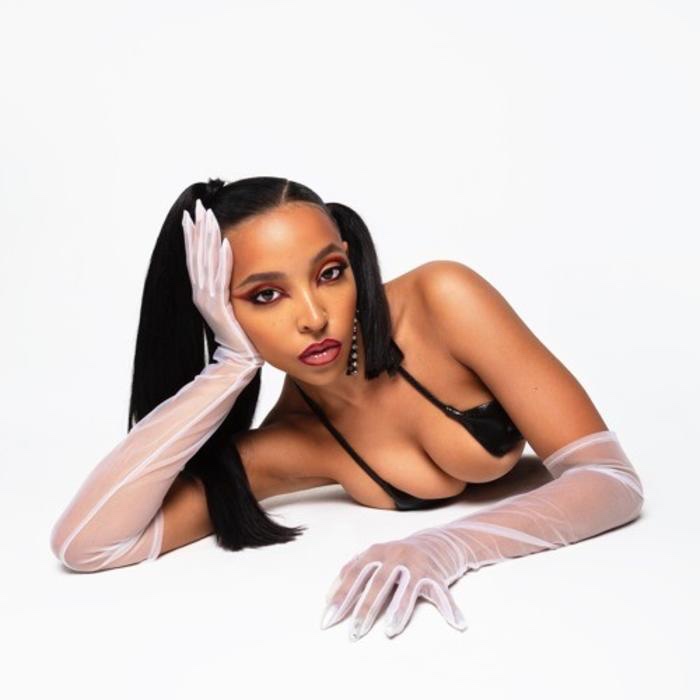 People across the world, from all walks of life, are mourning the passing of Kobe Bryant. Members of the music industry are processing this loss through their art. Fabolous rehashed his “Black Mamba Freestyle” from 2016.

Bad Bunny made a new Kobe-themed song, entitled “6 Rings”. Sada Baby announced that he’s sharing a series of loosies this week in honor of Kobe and his daughter, Gianna.

Tinashe has decided to do her own tribute to the basketball legend, but she didn’t have to write a new song to do so.

The original version of “Hopscotch”, which appeared on her latest album, Songs For You, featured a shoutout to Kobe. Tinashe unearthed the file in which the lyric “L.A. like I’m Bronny” (referencing Lebron James’ son) is swapped out for “L.A. like I’m Kobe”.