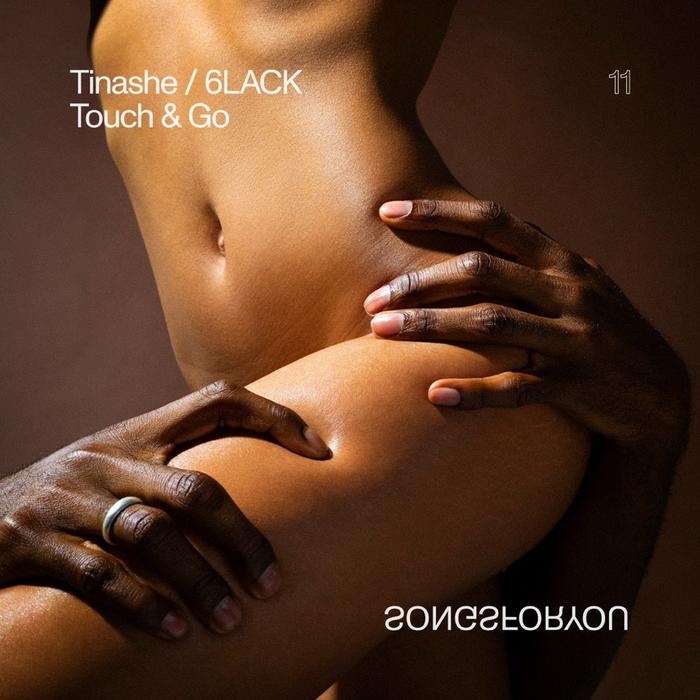 Since parting ways with her former label RCA Records, we can’t say that Tinashe has been working and proving her independent capabilities. Although she has few releases this year, she has managed to keep us posted with her sounds. In 2016, she told Rolling Stone, “I’m trying to balance being able to release the type of content that’s fulfilling to me as an artist [while] trying to navigate a changing music industry.” It’s exciting to see her starting to do things on her own terms.

A couple weeks ago, she released “Die A Little”, an electro pop track featuring South London rapper, Ms. Banks. It showed Tinashe venturing into new territory, taking steps towards challenging herself and making music that feels true to her talents. Today, she provides us with another taste from her upcoming project, Songs For You in the form of the 6Lack-assisted “Touch & Go”. While there are elements of the song that seem to stick to the safer side of R&B, her humming in the chorus is mixed to sound unpolished. It marks another sign of Tinashe taking her guard down and laying it all bare for her fans.