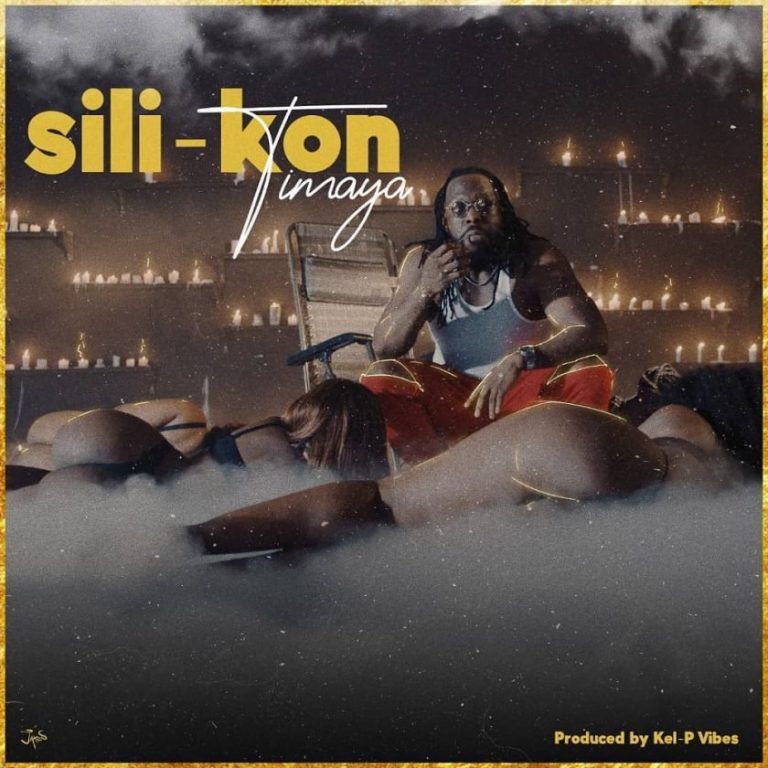 Dem Mama Records owner, Timaya has returned with a brand new song called “Sili-Kon” as he gradually begins to wrap up his 2019 and getting set to take over next year.

However, ‘Sili-kon‘ serves as a follow up to his previous output ‘2 Stoopid‘ which was produced by ace music producer, Masterkraft.

The record was produced by hit-making music producer, Kel P, mixed and mastered by Suka Sounds.