The up-tempo record ‘Gra Gra‘ is off Timaya’s forthcoming project, ‘Gratitude‘ album which houses 15-tracks. Video was shot and directed by Unlimited L.A and co-directed by Papichulo (Timaya).

New song and official visual from Timaya has finally been released after a long anticipation titled “Gra Gra”. It’s an amazing tune that you will put on repeat anytime any day. 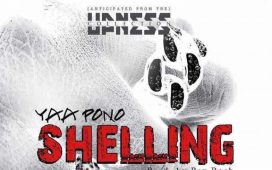 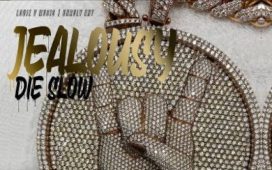 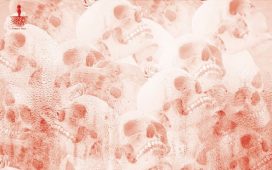 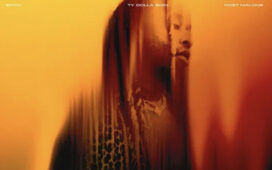 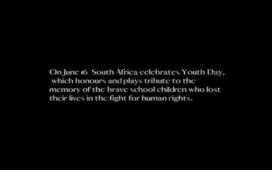