There’s no doubt that The Weeknd’s most recent album was a massive project put out by the talented Canadian singer.

The lead track “Blinding Lights” has been receiving positive acclaim since it’s release and today record producer Major Lazer has shared his remix to the song. 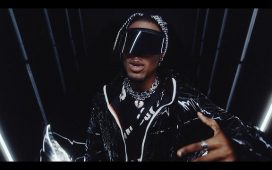 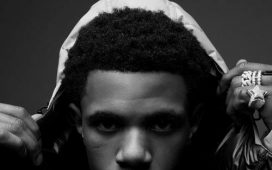 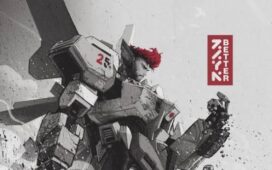 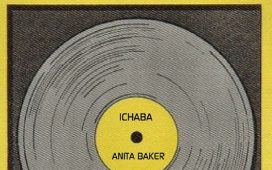 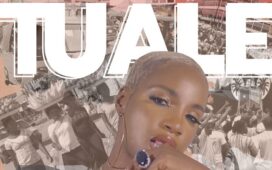