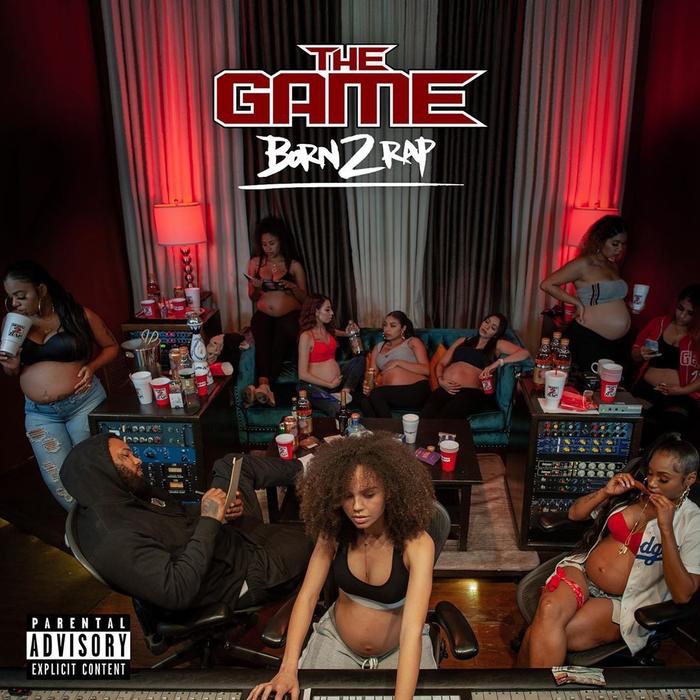 The Game’s album “Born 2 Rap” is almost here and as a way to gear up the project release, he has released a new song called “Welcome Home” featuring late rapper Nipsey Hussle.

While it was clear from the onset that The Game was readying a Nipsey Hussle tribute to some degree, “Welcome Home” goes above and beyond, featuring a full verse, chorus, and interlude from the late West Coast artist. While the track itself has been circulating in back channels for a minute, the Bongo produced track has finally landed an official release, and will likely find renewed life as a result.

In a refreshing turn, the fact that this was clearly recorded prior to Nip’s passing gives it an organic and carefree feel; it’s simply two friends going back and forth, holding it down with some unapologetic West Coast g shit.

“I was like, ‘Fuck rap music’, I was gon’ rob me a bank, starving artists ain’t my style, that shit’d drive me insane,” raps Nip, in the closing verse. “Gave my mind to these millions and my heart to the game, probably die up in these streets but I survive through my name.” Sadly, it’s hard to hear lines like this without feeling a pervading dread, a sadness that Nip all but foreshadowed his own untimely fate. In the meantime, his name will live on through his music, so check out “Welcome Home” now.