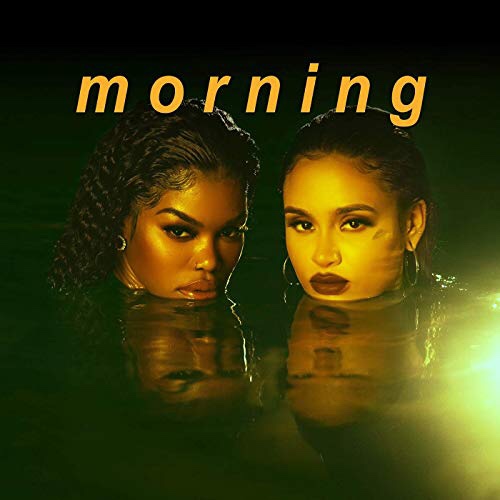 Teyana Taylor has made a new announcement. The talent filled singer-songwriter, dancer and director has finally unveiled the title of her upcoming album which she simply called “The Album”.
It will serve a the followup to her critically acclaimed album K.T.S.E. produced by Kanye West and will release through G.O.O.D. Music/Def Jam later this year. Although TT didn’t have a very smooth release last time and blamed G.O.O.D. Music for not keeping her in the loop regarding last minute changes to the project, she is sticking with the crew but taking more creative control of things. She announced a couple of weeks ago that her new album will be out December 6th.

After sharing the first taste off the new album, ‘How You Want It?‘ featuring King Combs, here with the followup, ‘Morning’ where she partners with fellow R&B singer, Kehlani.