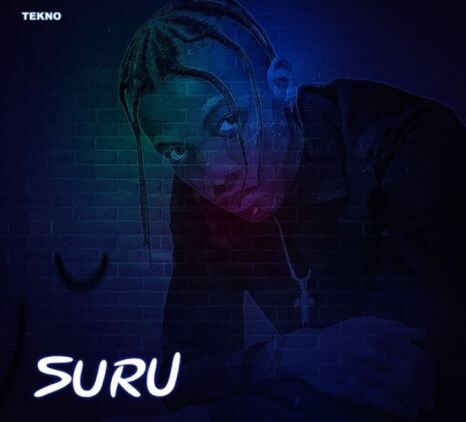 After the release of his record “Skeletun” and backing it up later on with a dance filled video, Cartel boss, Tekno has shared his new song called “Suru” prior to the announcement he made across his social media pages signaling the coming of the song.

From the content of the song, you will notice that Tekno actually coined the song titled from the word “Surulere” which a popular local government in Lagos, Nigeria. Inclusion, the new song will serve as his latest single.