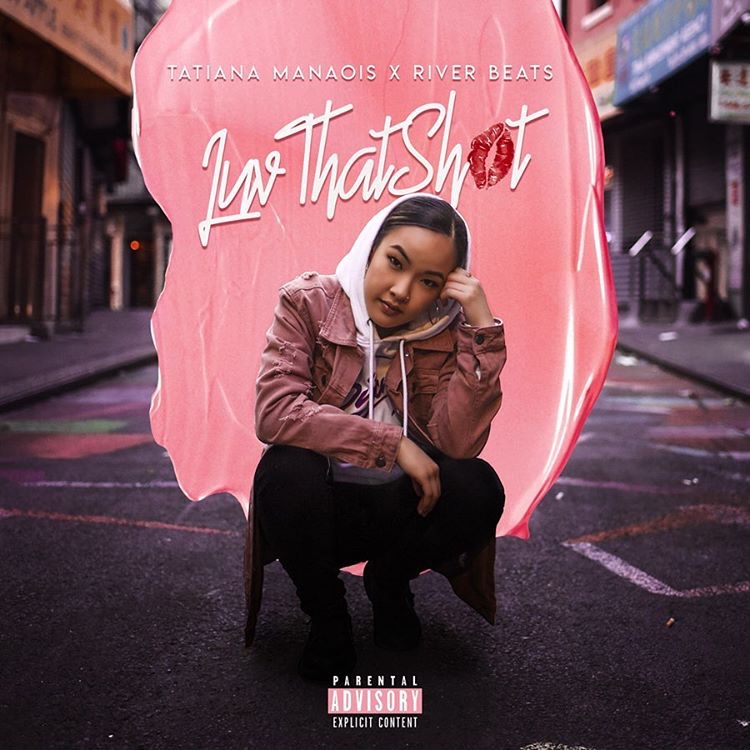 As we approach the weekend, amazing singer Tatiana Manaois has released her latest single called “Luv That Shit” ending the long wait and anticipation. She joins forces with River Beats to dish out the latest work.

According to the singer via a post on her Instagram, the song is still yet to hit selected markets due to some issues from her distributors end. But we all know how Tatiana Manaois root for her fans. Despite not being on stores yet, she has released it on her YouTube so we can vibe to it already.

As usual, “Luv That Shit” is another impressive work that will definitely pick a top spot on your favorite songs playlist.