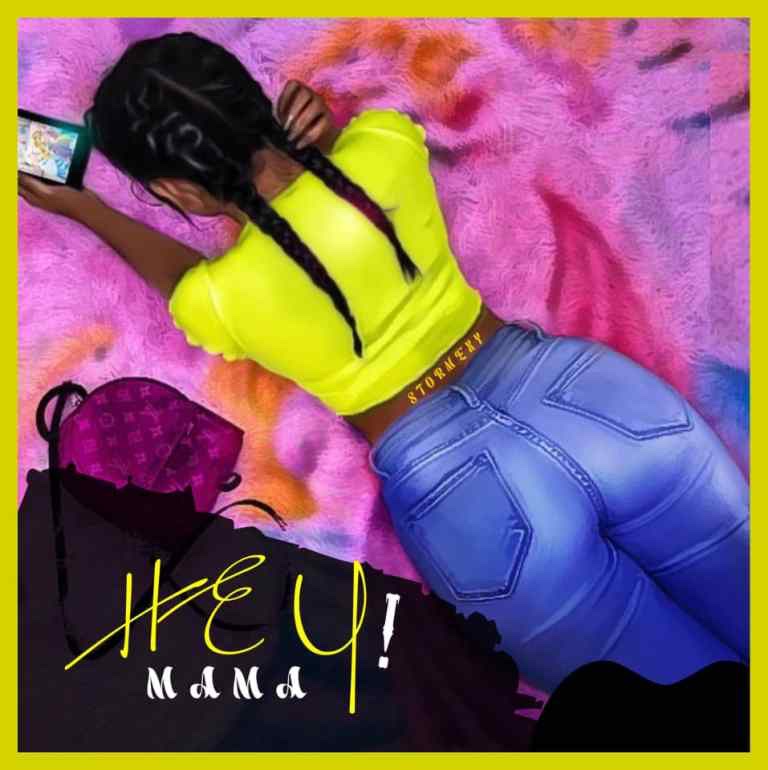 Kick-starting a new music year with a new single, singer-songwriter and record producer, Stormexy shares his first single for the year 2020 after releasing his last official single “Regular Man” back in September of 2019.

“Regular Man” was not the last single he released that year as we also witnessed songs like “Let You Go” and “Hold On” make their way to internet amidst anticipation of new songs and the release of the “Regular”.

On the ØDZZ produced afro dancehall tune, Stormexy delivers an impressive tune that sounds like a good way to return to the music scene after a brief hiatus, the song was mixed by JuiceMix (Stormexy).