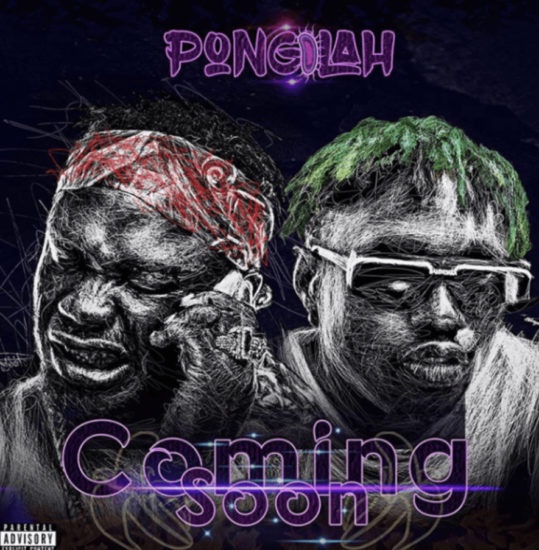 This is a follow-up to his buzzing single he released late last year, entitled “Lamba Xtra” and the cover he dropped to Teni’s well-accepted single “Billionaire”. 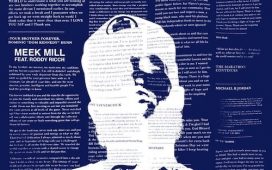 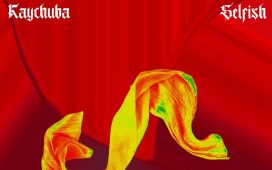 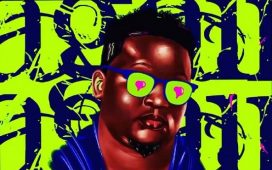