This is following her most recent single and visual for “Taking A Water” produced by Jeri Beatz.

However, the King Stunn–produced song serves as her second official single for the year. 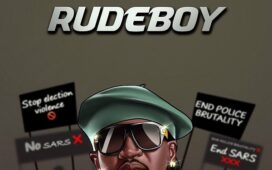 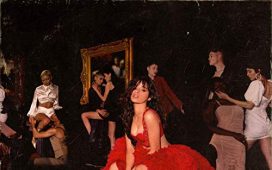 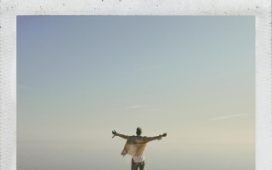 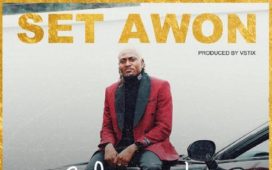