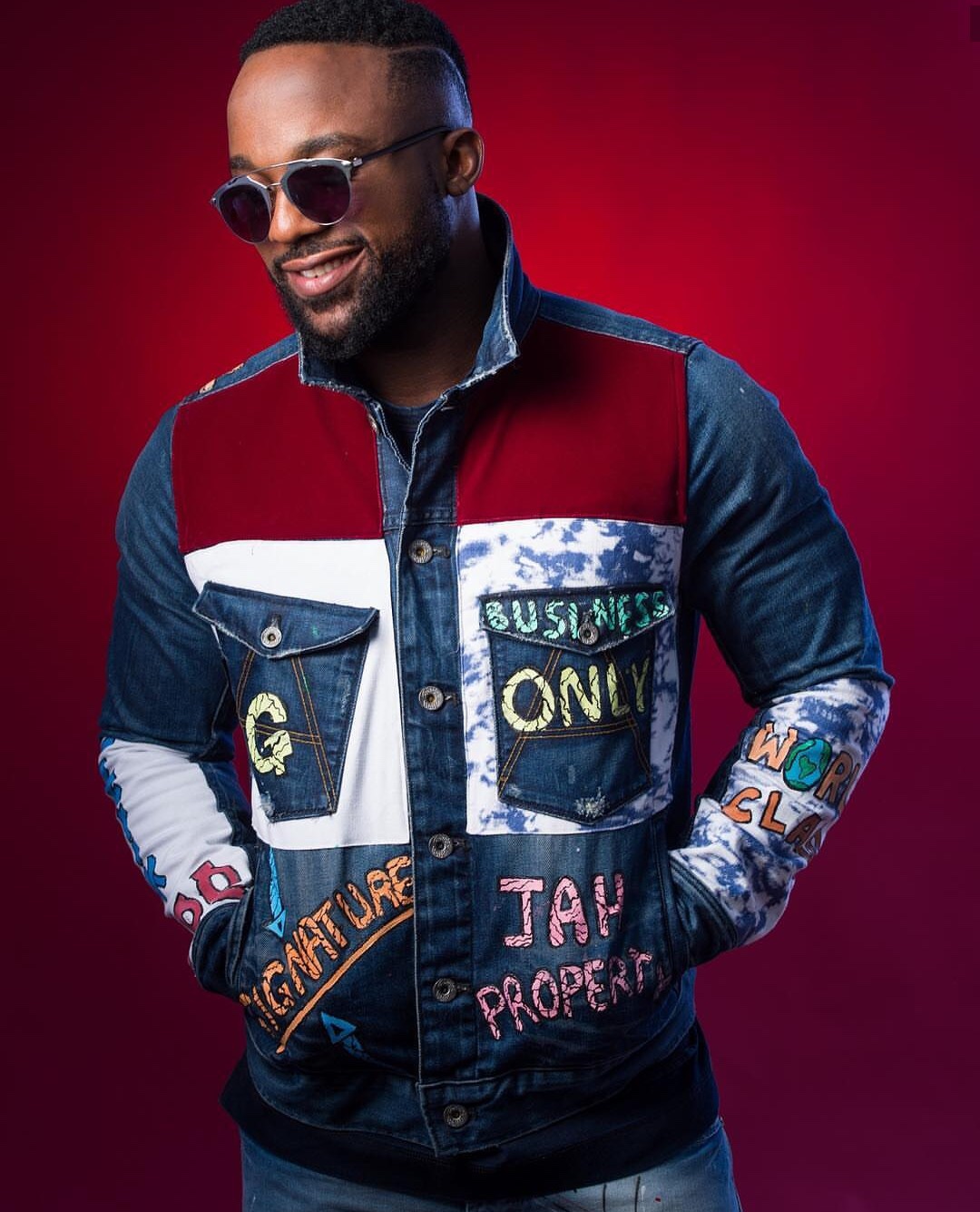 According to The Nation, Iyanya was arraigned for the offence on February 4, 2020 before Justice Mobolanle Okikiolu-Ighile of an Igbosere High Court, Lagos.

Iyanya failed to appear in court for arraignment, despite allegedly being served with the charge and hearing notice, following which the arraignment was adjourned six times.

At the last adjournment, Justice Okikiolu-Ighile threatened to invoke the power of the court to ensure Iyanya’s attendance to take his plea.

The ‘Kurukere’ singer appeared before the judge on February 4, 2020, following which the charge was read to him.

The court heard that the defendant allegedly dishonestly converted to his use or of another person, a Black Toyota Land Cruiser Prado Sports Utility Vehicle (SUV) marked MAVINIY, with Chassis and Engine numbers JTEBX7FJ7EK165480 and 2TR1385954.

Agwu told the court that the said vehicle belongs to ‘The Temple Management Company Ltd, represented by a lawyer, Ayodeji Olomojobi.

Iyanya pleaded not guilty.
Agwu prayed the court to remand the defendant in the Nigerian Correctional Services (NCS) custody, pending the hearing and determination of his bail application.

But Iyanya’s counsel, Mr Williams A., opposed him. He prayed the court to release the musician to him and undertook to produce him in court on the next adjournment.

Justice Okikiolu-Ighile granted the defence counsel’s prayer and released him to his counsel. She adjourned till February 27 and March 17, for ruling on Iyanya’s bail application and commencement of trial.