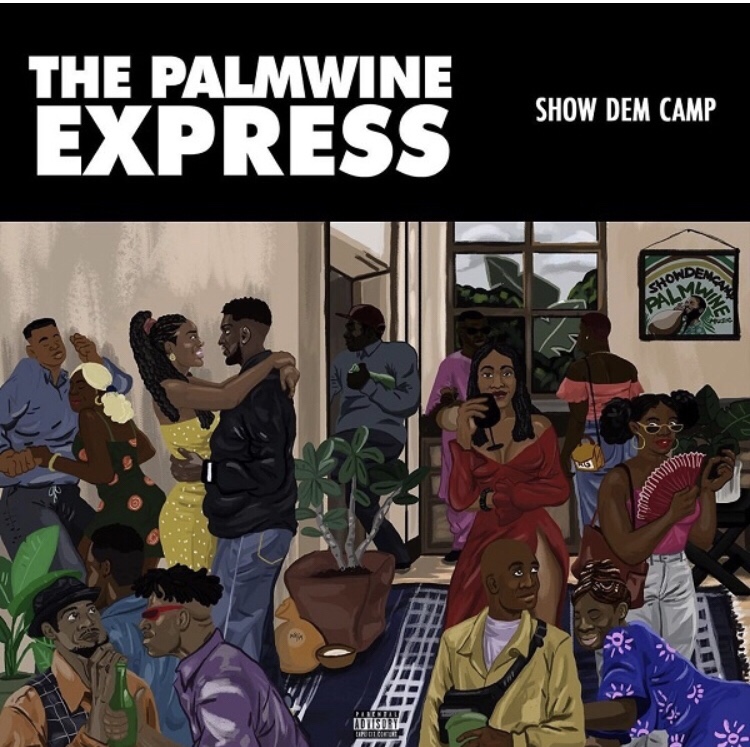 The song is off his soon to be release project tagged, ‘The Palmwine Express’ album which is slated for release in December.

Show Dem Camp’s project, ‘The Palmwine Express’ album houses solid 12-tracks and features Tems, Funbi, Nonso Amadi, Burna Boy, BOJ and others. It is a project you will need for this Christmas.

Finally, the song had production reference by Spax.