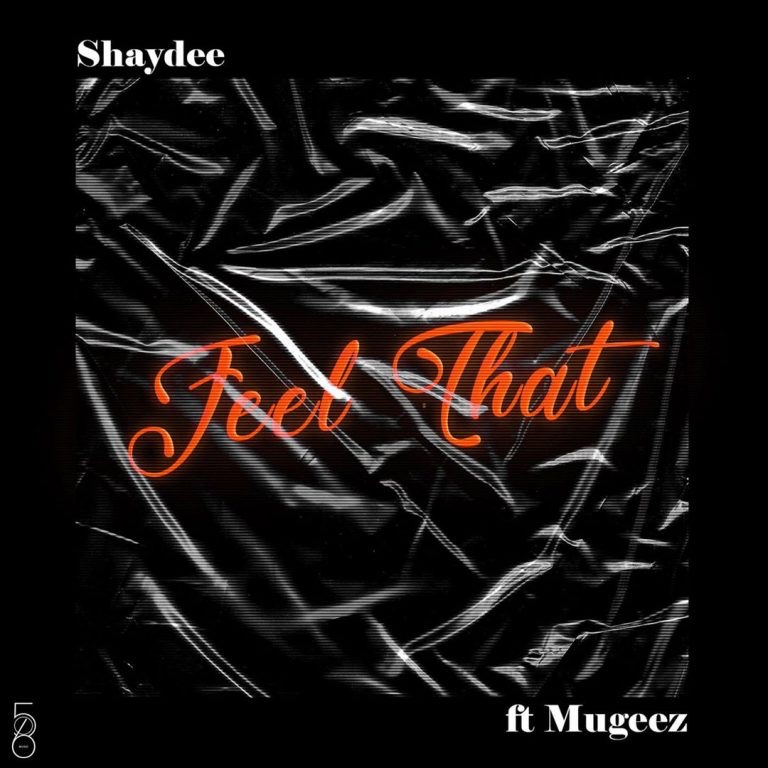 Former Empire Mate Entertainment singer, Shaydee has released a new song called “Feel That” showing off the level of good vibes he is still filled with, this time he teams up with Ghanaian singer, Mugeez who is one half of the famous R2bees.
The Big Mouse-produced record is a groovy tune which comes after his impressive joint, ‘Badman‘.